Oceans Seven is one of Arizona’s premieres nightclub and live music entertainment venue. Located in Scottsdale’s famous Papago Plaza, it can easily be said that Oceans Seven
is a spot of reference for a great night out.

Oceans Seven is the latest identity of a Scottsdale spot that has been hosting hip-hop
hootenannies and Latin nights for more than a decade. In the late '90s,
it was known as CBNC, a major hot spot that earned a serious reputation as a place to spy such celebs as Busta Rhymes, Beyoncé, 50 Cent, and Britney Spears.

And though the name has changed, its game remains the same. Its still a prime place for
high-volume partying, offering three distinct rooms with separate bars and dance floors,
as well as a variety of VIP areas. Oceans Seven boasts a thunderous sound system that
pounds out plenty of beats, including mixes of glammy R&B, high-energy street rap,
old school jams, and hot reggae riddims.

The typical crowd here skews toward urban club types and stylishly refined folks opening
their wallets for premium bottles and champagne. In addition to the bubbly, tequila shots
and mixed drinks with generous amounts of vodka are some of the preferred fuels for those
engaging in nighttime fun.
NEW TIMES BEST HIP-HOP CLUB 2011 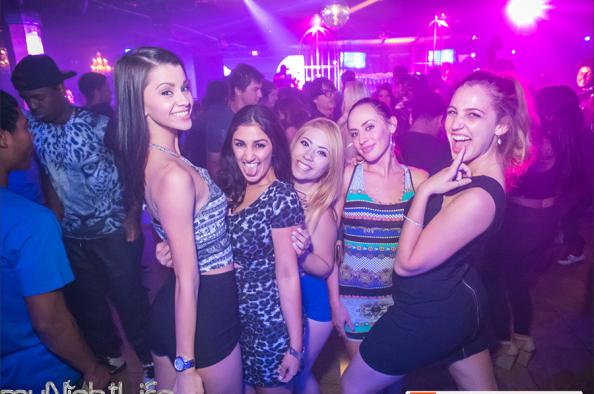 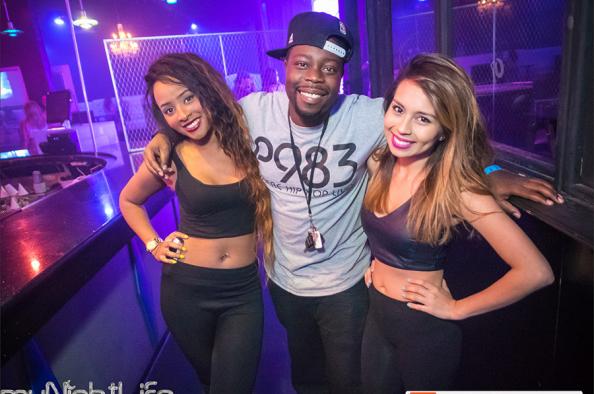 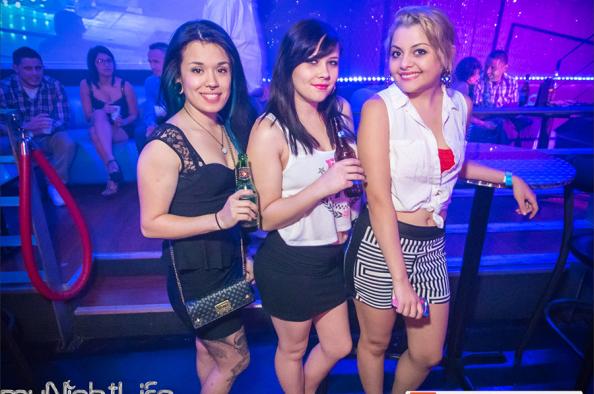 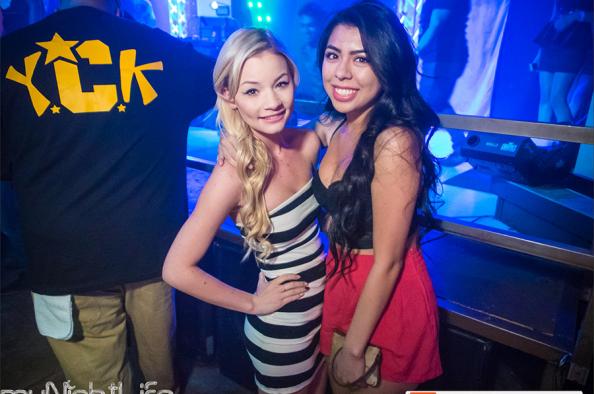 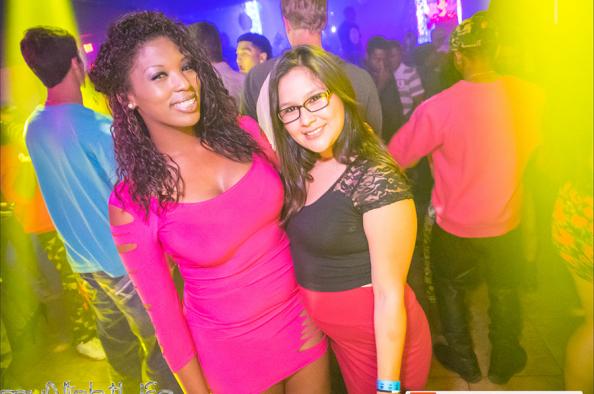 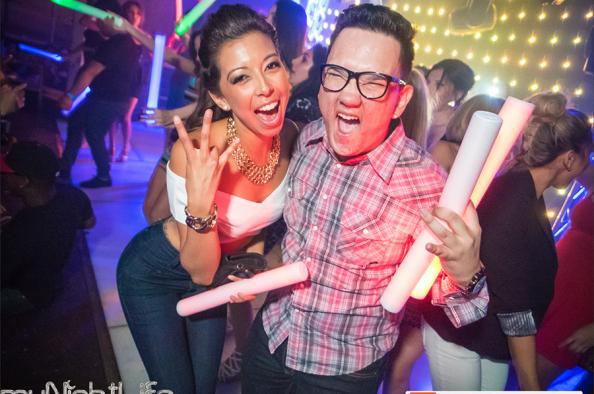 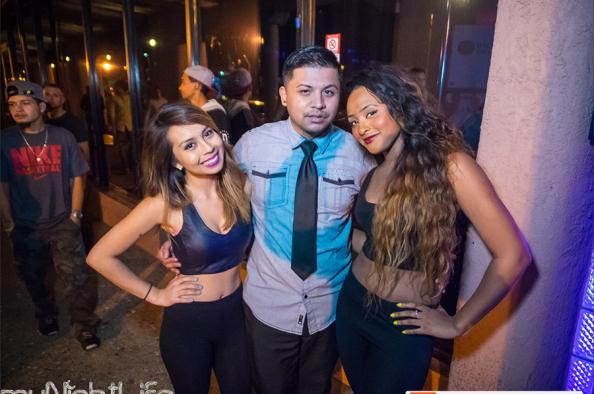 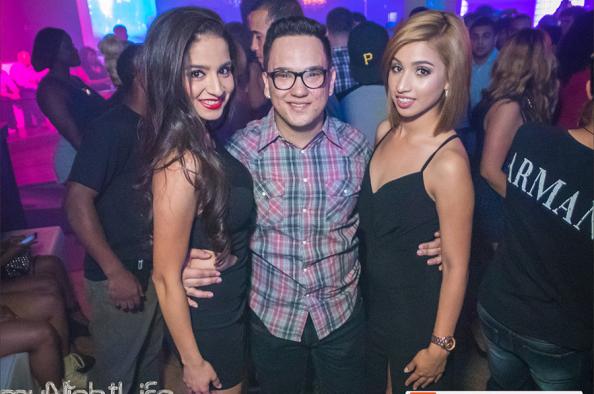 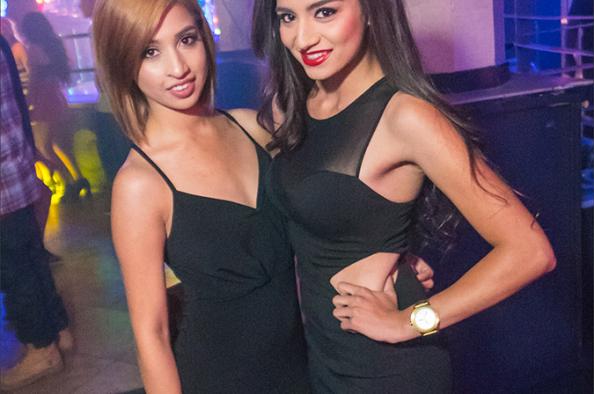 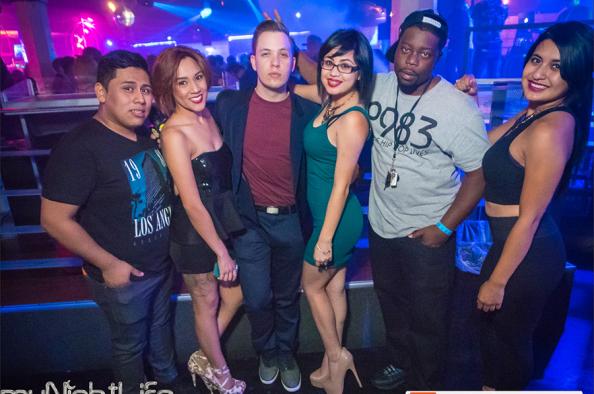 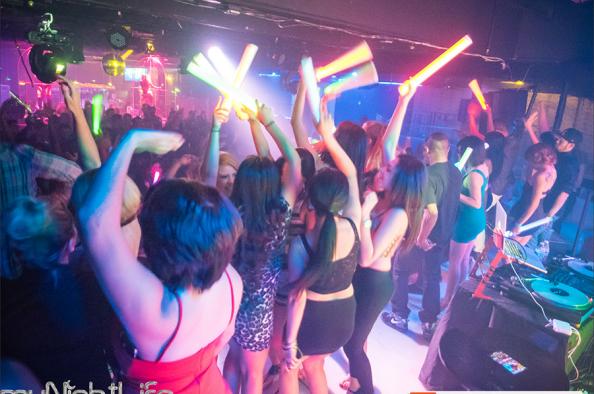 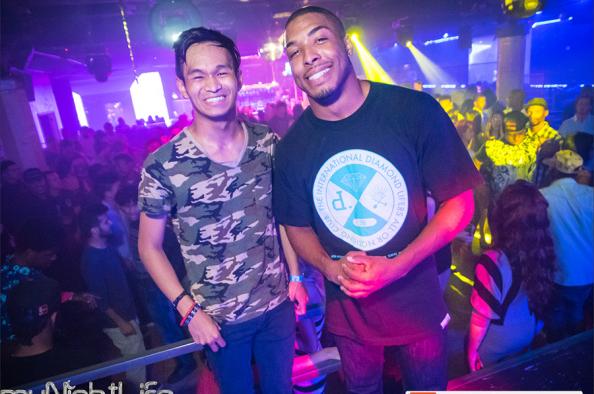 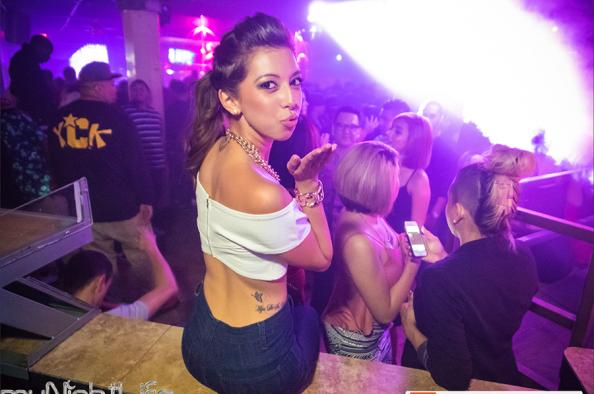 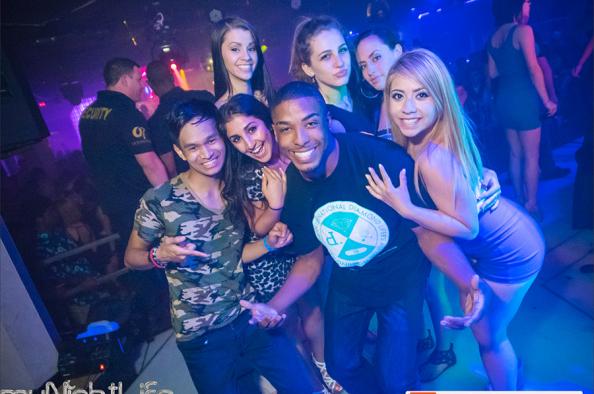 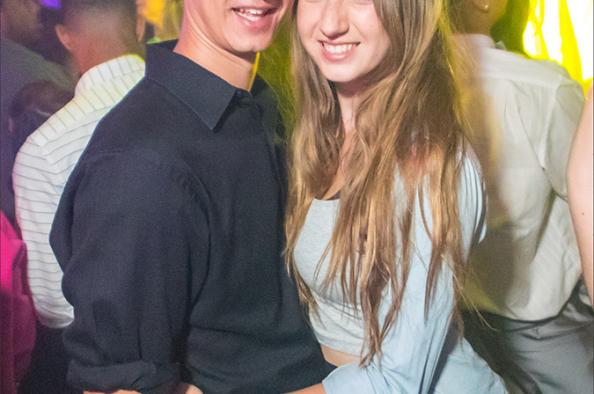 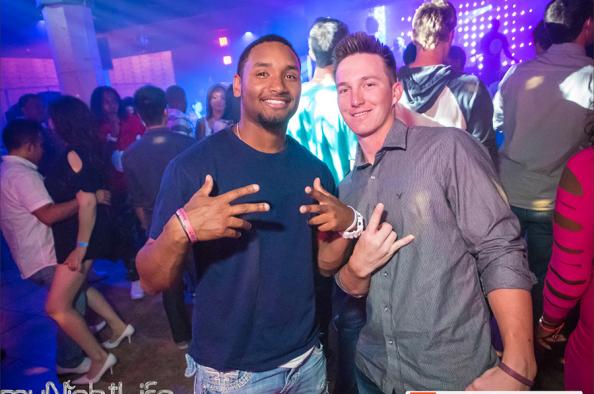 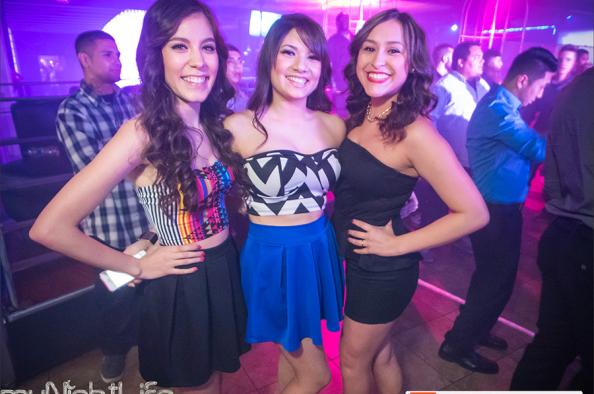 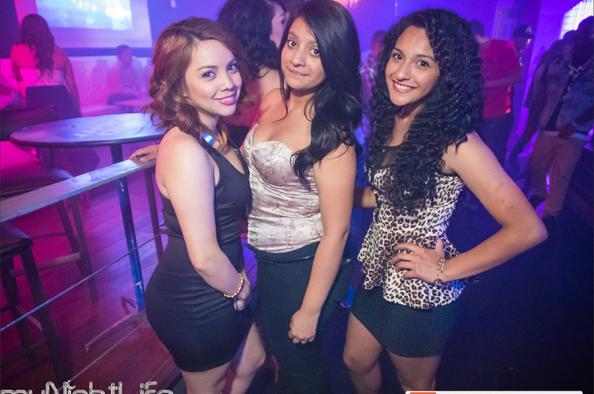 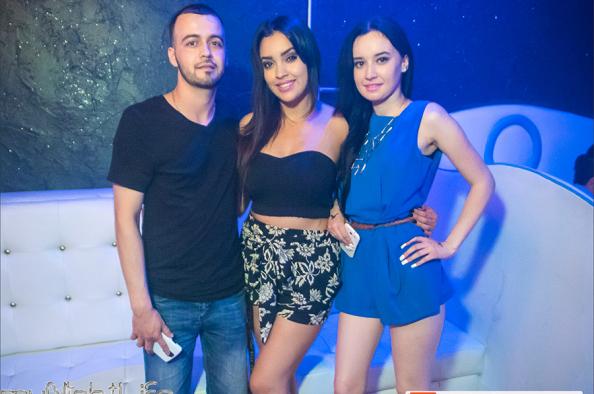 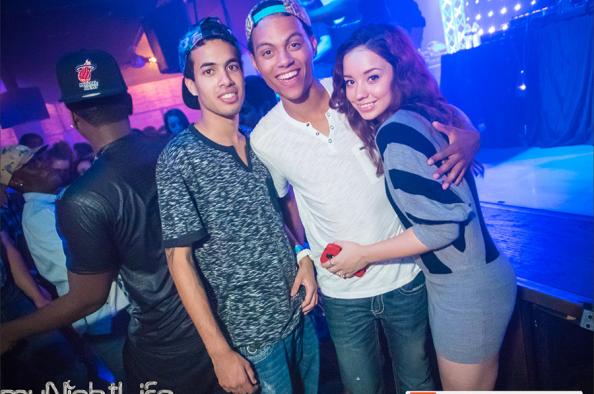 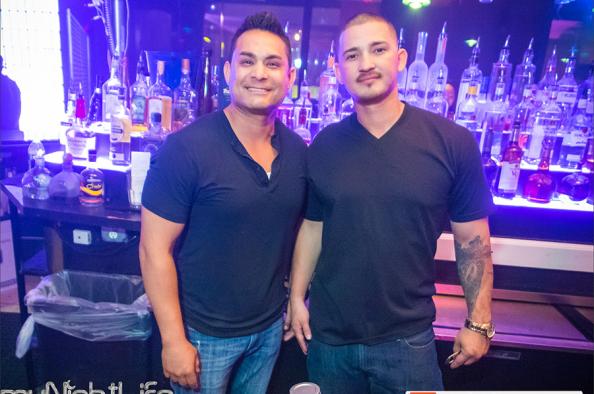 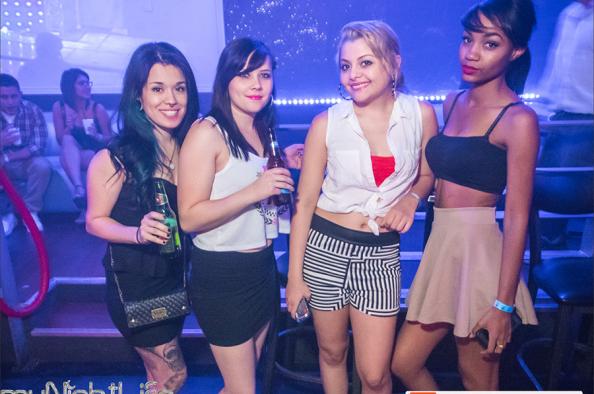